How to Mindfully Manage Food Cravings 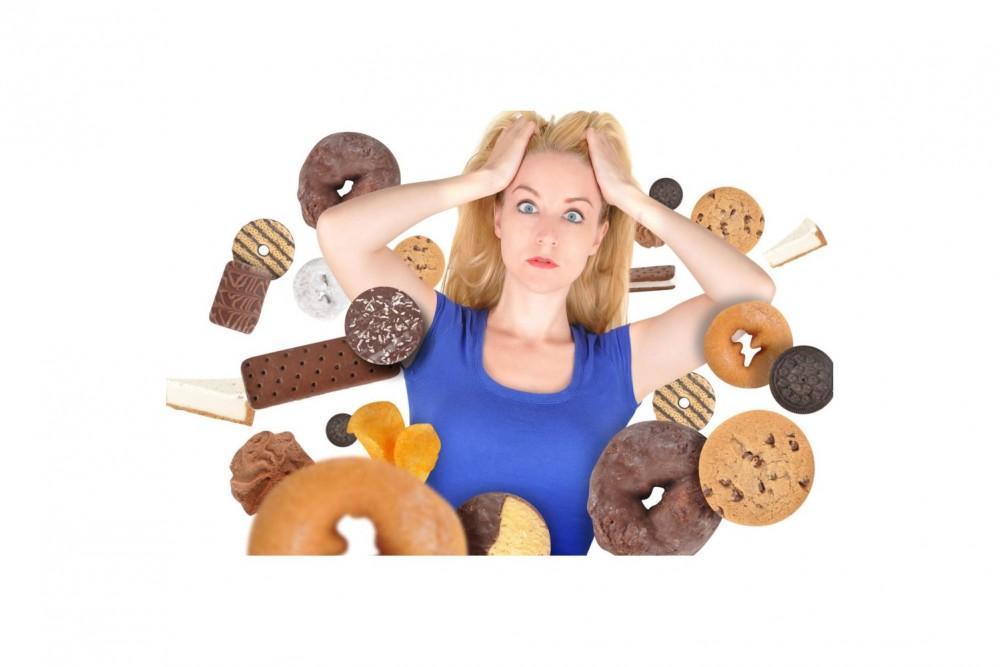 Food cravings are a normal part of the human experience; studies show that more than 90 percent of people have them. But how we deal with cravings can vary widely. Some people eat what they want and don’t worry about it, whereas others feel controlled by cravings and end up bingeing on favorite foods.

When people surrender to a food craving, they often blame it on a lack of self-control. But cravings are caused by a complex interplay of neurons in the brain’s reward center, appetite hormones, behavioral conditioning and easy access to tasty, pleasurable foods that reinforce the craving cycle.

The power of cravings can be fueled by the senses, like the smell of fresh bread when we walk by a bakery, as well as situations and emotions. After a stressful day at work, for example, we might seek comfort by pulling up to a fast-food window. Good times can trigger cravings, too, like wanting popcorn or candy at the movies. And studies show that so-called “hyperpalatable” foods that offer a tantalizing combination of fat, sugar, salt and carbohydrates can interfere with brain signals so that we keep craving them even when we’re full.

So what’s the solution for people who struggle with cravings? Increasingly, studies show that constant restriction and attempts at distraction can actually backfire for people who struggle with cravings and binge eating. Now scientists are studying surprising new strategies to cope with cravings based on brain science. These include accepting that food cravings are normal and inevitable and using mindfulness techniques to acknowledge and become more aware of your cravings and wait them out, rather than trying to ignore them.

How Dieting Can Make Cravings Worse

One of the earliest studies to show a link between food restriction and cravings was conducted in the 1940s by the diet researcher Ancel Keys. In what is often referred to as a “starvation study,” Dr. Keys asked 36 men, who had been eating about 3,500 daily calories, to cut their food intake to about 1,600 calories a day. The restriction triggered a notable psychological change in the men, who became preoccupied with food.

“They stopped doing anything except laying in their beds, talking and thinking about foods,” said Traci Mann, who heads the health and eating laboratory at the University of Minnesota. She notes that the men even planned food-related careers like opening a grocery store or restaurant, and they stayed preoccupied with food long after the study ended.

Dr. Mann said, “There are lots of studies that look at the thinking processes that dieters have, and you see the same thing. Dieters are more likely to notice food, have a harder time removing their attention from food and they crave food more.” Currently, Dr. Mann is studying how quickly obsessive food thoughts begin after a person starts restrictive dieting.

More recently, Dr. Mann and her colleagues used a tempting box of chocolates to study the effect of food restriction. The researchers added a twist, advising some participants to ignore their cravings while instructing another group to notice and accept their cravings as something normal. At the end of the study, about 30 percent of participants in the control group had eaten the candy compared to 9 percent of people in the group instructed to ignore cravings. Another strategy to deal with a craving is to focus on how a food tastes and makes you feel, and then replace a problem food with a higher-quality food that satisfies the same urges.

Condensed from the NY Times Article: Cookies? Chips? Pizza? Here's How to Own Your Cravings 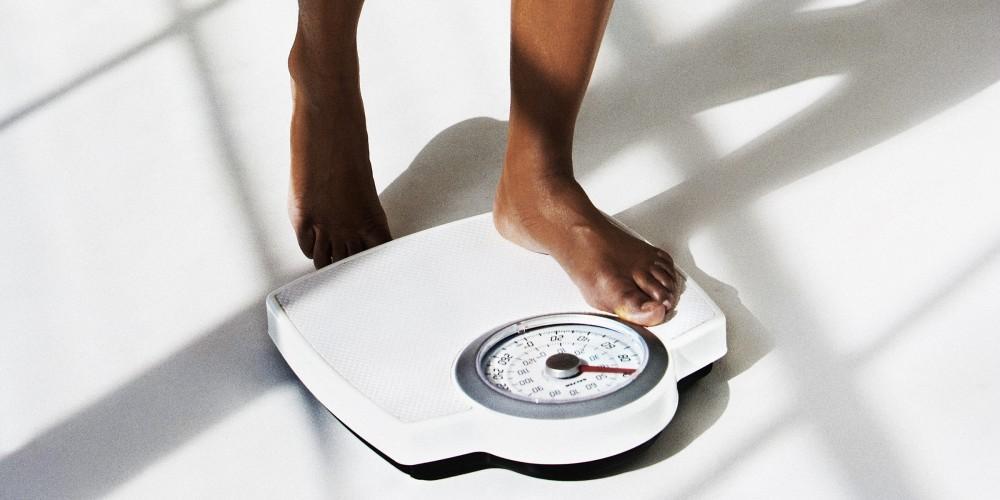 Can Topiramate Help Me Lose Weight?

Topiramate is commonly used to treat epilepsy and migraines among other ailments, but could it also be causing you to lose weight? 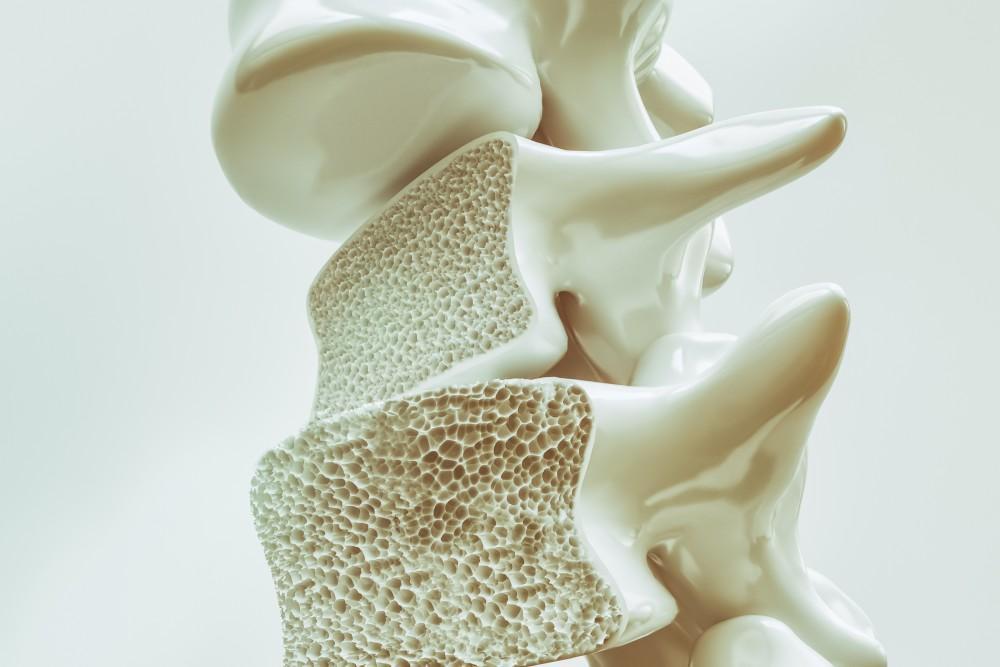 Bone mineral density (BMD) measurements are used to diagnose osteoporosis, but there are other factors surrounding BMD, which can have an effect on this diagnosis. 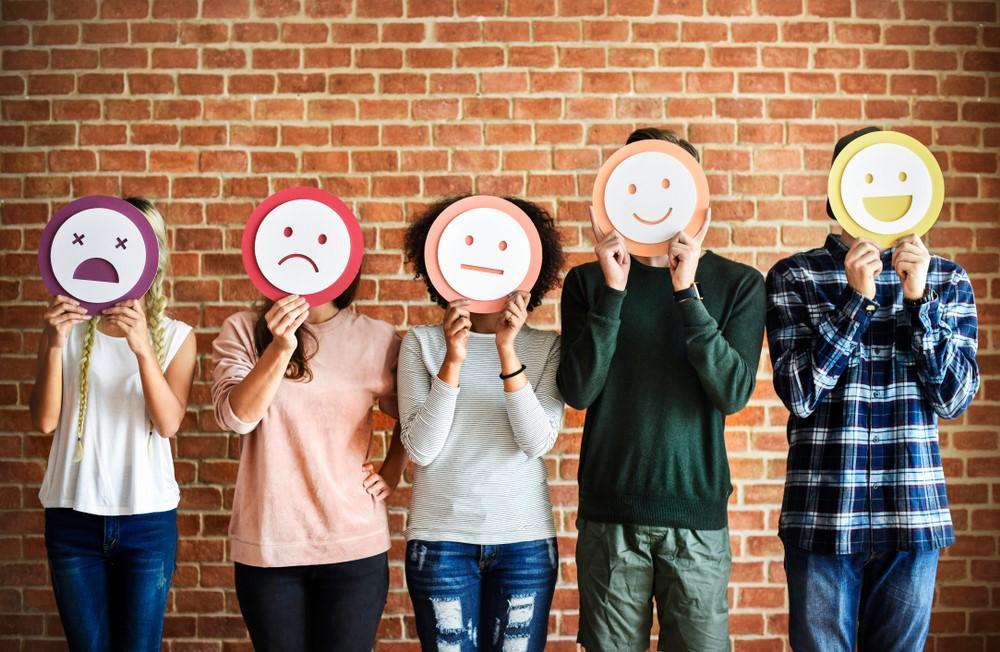 Joy is a state of being that constantly ebbs and flows, but with these simple techniques and activities, you can create your own happiness when you need it most. 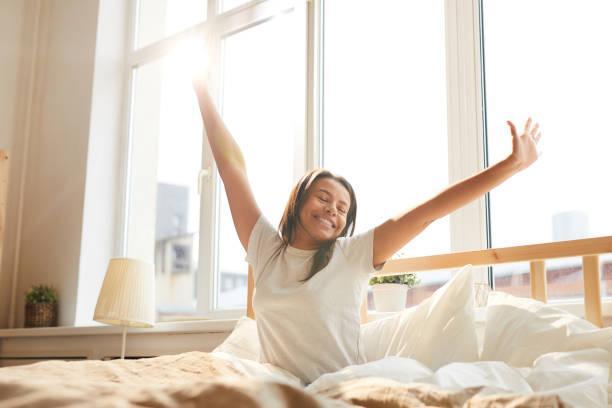 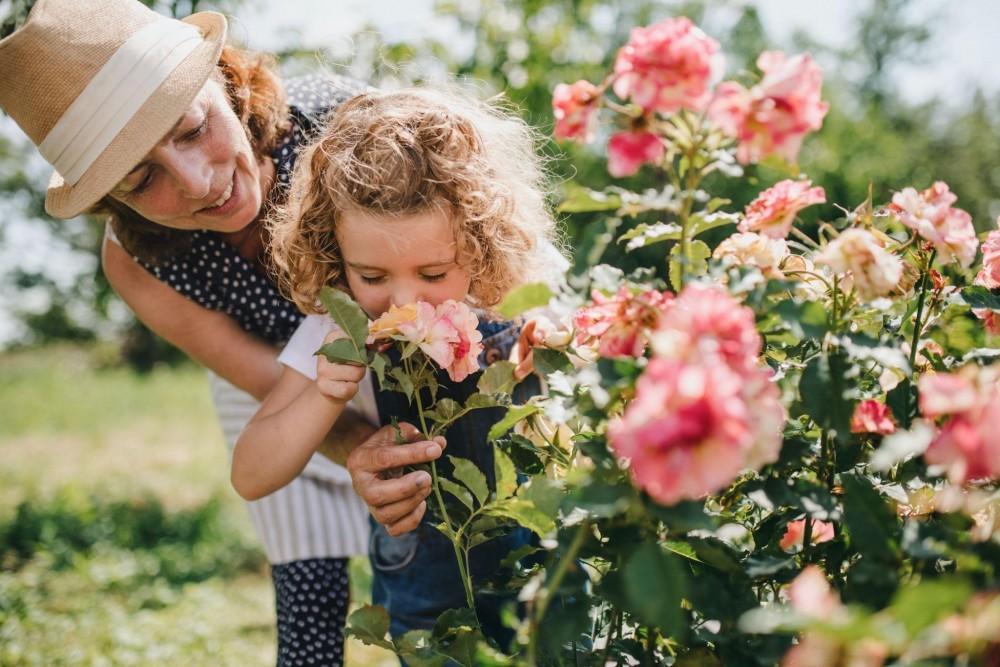 You Deserve to Smell the Roses - Tips & Tricks on How to Manage Your Allergies This Season!

Spring has sprung and allergy season is upon us! Living in the Pacific Northwest, we are no strangers to the havoc that pollen can cause, so let’s dive into a few ways we can help stop that faucet of a nose, itchy eyes/throat, or agonizing sinus pressures. Sometimes it feels like you’ve hit a brick wall when it comes to figuring out how to get that perfect night’s sleep. Here are some things to add to your toolbox to get the sleep you want and deserve!